On 2nd June, 2022, the award ceremony for the 43rd “2022 Japan BtoB Advertising Awards” was held at the Royal Park in Nihonbashi, Tokyo. The event was hosted by B to B Advertising Association Japan. 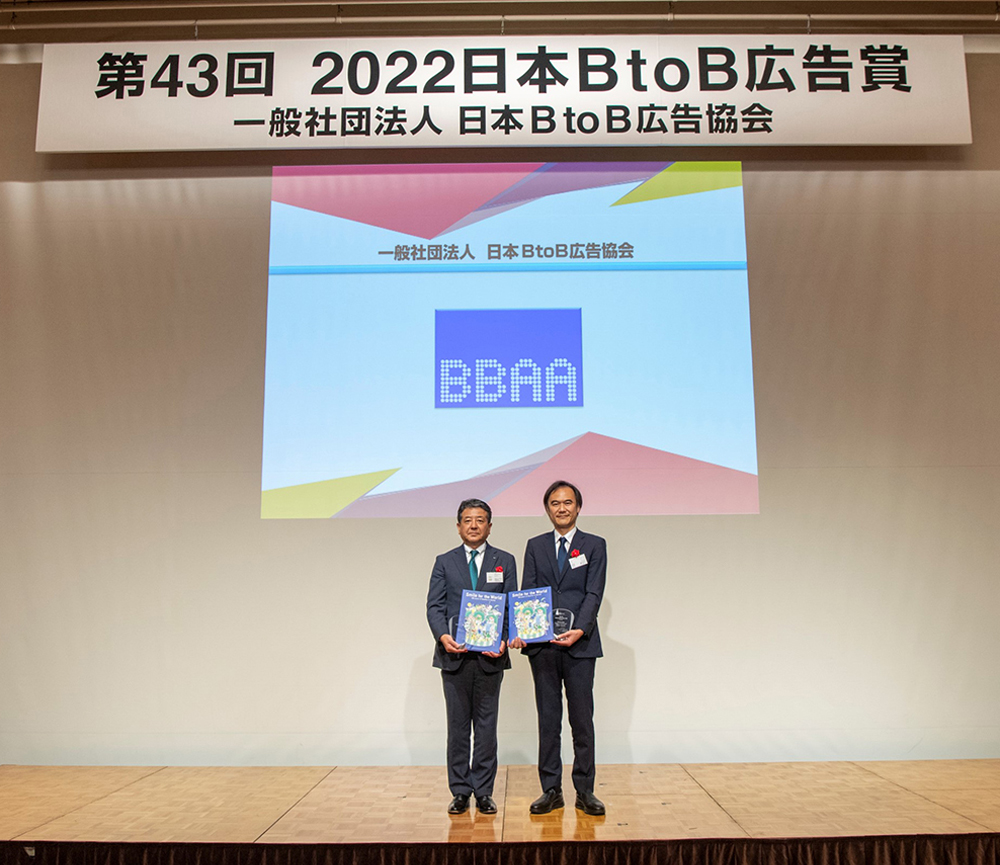 The representatives from the advertiser (Mr. Masayuki Nakagawa, Managing Director of GC, on the left) and the production company (Mr. Tetsuro Yamaguchi, Director of Dental Diamond, on the right) received the award plaque. 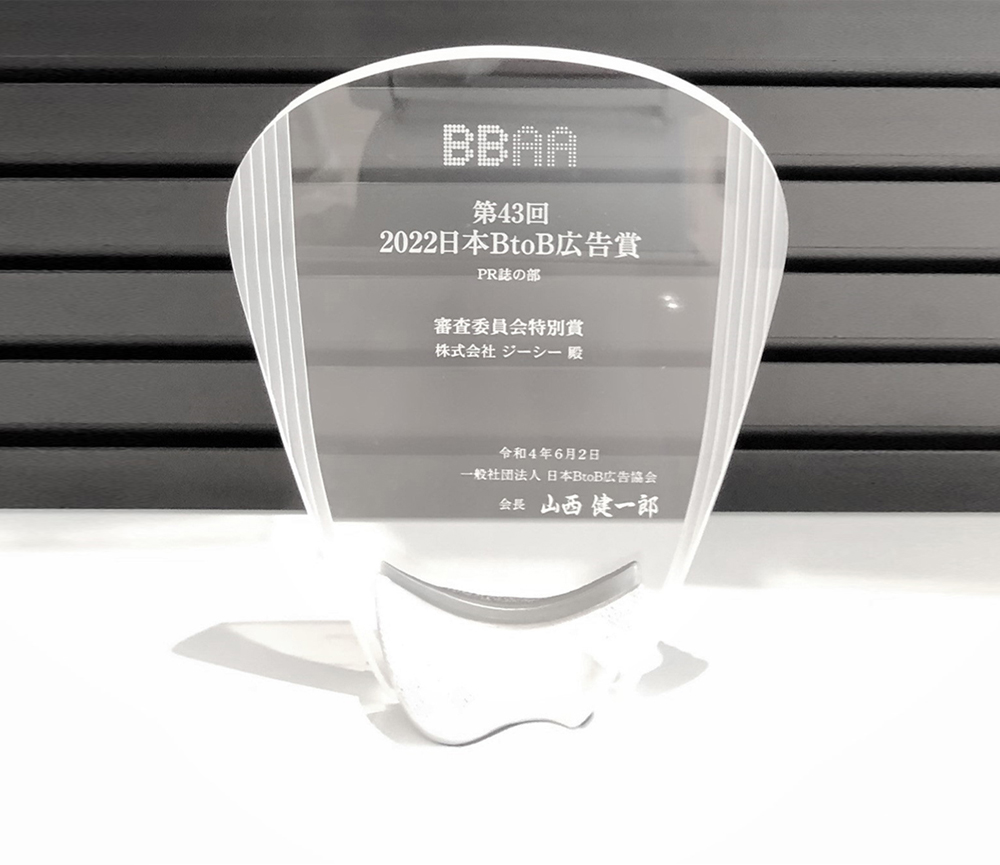 This book was created to share with stakeholders what we have cherished from our founding, and how we commit ourselves to making products and providing services with ever-lasting passion, explaining the three key words to describe GC: “SEMUI,” “Nakama (GC Associates),” and “Vision Management” with popular classic stories for generations.

On the back, as an illustration of the near future, we expressed GC’s efforts made with products and services all around the world to realize oral health which should be essential in people’s life for “smiling,” “eating,” and “speaking”, hoping for a realization of a “healthy and happy world where everyone can smile.”

At the awards ceremony, in addition to “Minister of Economy, Trade and Industry Award”, “Special Jury Award”, “SDGs Award” and “Encouragement Award”, “Gold / Silver /Bronze” Awards were selected for each of the 13 categories out of a total of 279 entries, and representatives of advertisers and production companies were awarded on stage.

GC Corporation celebrated its 100th anniversary on 11th February, 2021, and announced the new Vision 2031 “To become the leading dental company committed to realizing a healthy and long-living society”. GC group will continue uniting efforts to realize this Vision, contributing to health and smile of the people around the world.

We look forward to your continued support going forward.

The representatives from the advertiser (Mr. Masayuki Nakagawa, Managing Director of CG, on the left) and the production company (Mr. Tetsuro Yamaguchi, Director of Dental Diamond, on the right) received the award plaque. 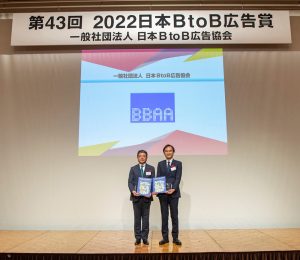 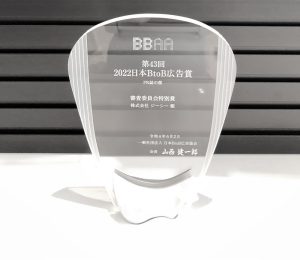 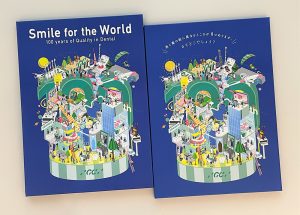 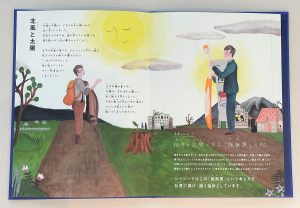 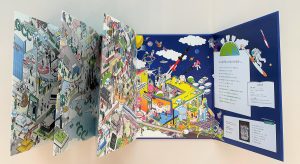 Need Help? Chat with us
Welcome to GC India Dental
Our Whatsapp Number: +91 7032555369
Our team typically replies in a few minutes.
GC-Support
Happy to Help :)