The 38th IDS exhibition was attended by 2,327 companies from 64 countries, more than the previous year. More than 160,000 dental professionals, commerce and industry personnel from 166 countries participated in the exhibition.

For the occasion of our 100th anniversary which will be in 2021, we exhibited at the new specially designed booth “Ireko box” designed by architect Kengo Kuma, a renowned architect around the world, who also designed the New National Stadium, the main venue for the 2020 Tokyo Olympic Games.

The booth design attracted a large number of visitors from around the world.

At the booth, we exhibited “everX Flow” which contains glass fibers, “EXACLEAR”, “Initial LiSi” and “Initial LiSi Press”  which related initial products, also composite resin products such as “GRADIA PLUS” and “Essentia” as well as “EQUIA”.

New products from GC Europe such as “Essentia” was also exhibited at the hands-on corner which attracted their attention and interest from many people.

We also introduced the world’s first products for oral function tests, such as “DENTALPRESCALE II”, “JMS tongue pressure measuring instrument”, “Peco-panda” and “Gluco sensor GS-II” which have been listed in the Japanese health insurance during recent years.

In addition, the live demonstration booths featured demonstrators from European countries introducing “Initial and GRADIA PLUS” engineering-related products.  In total there were 30 demonstrations had made.

As usual, after the second day of the exhibition (Wednesday, 13th March), we held a happy hour at the booth which attracted visitors to Belgium Beer (Hoegaarden) and Pretzel.

On the third day (Thursday, 14th March), we invited our customers to hold a “GC & Friends Party” event in the Flora Köln, where we provided live band performances and DJ-booths. We enjoyed the German night through music and dancing. 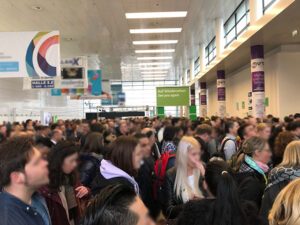 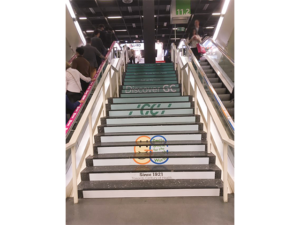 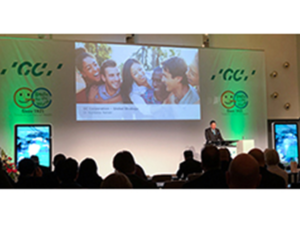 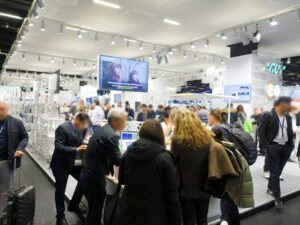 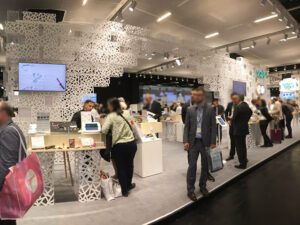 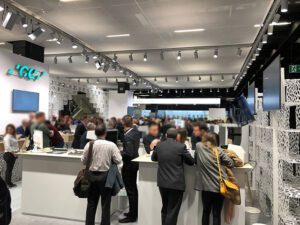 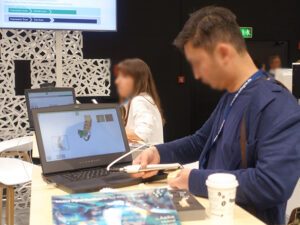 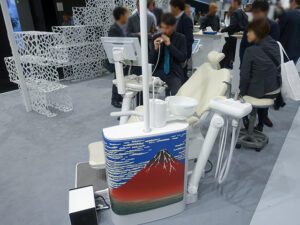 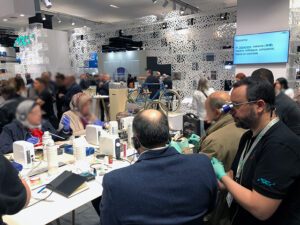